Remember that the clitoris is a part of your body whose sole purpose is to bring pleasure, so use it. Roosa Melentjeff 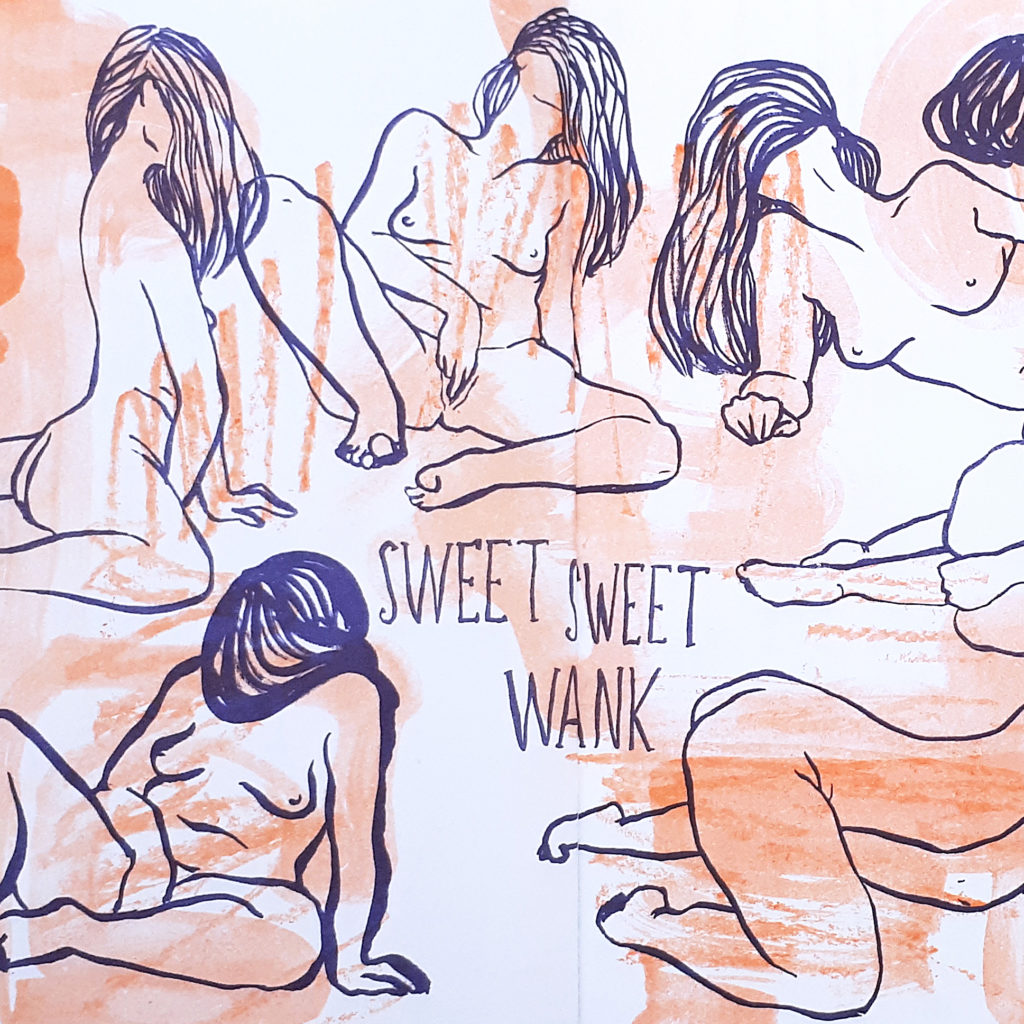