Hull Of A Home 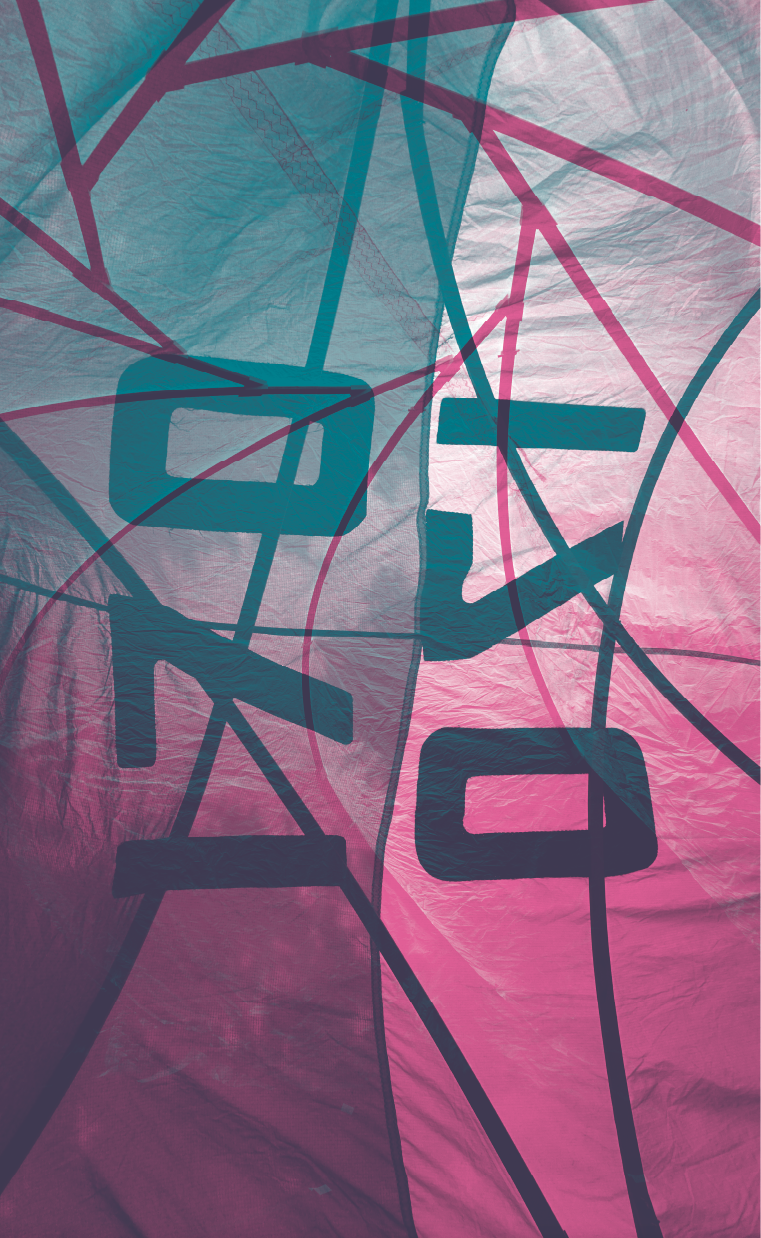 Sailing isn’t for the faint of heart, but it is for the dreamer. It requires optimism as well as realism and a sense of openness to experience. I write now on the last stop of a two week journey from Helsinki to Hanko. The first 24 hours sailing to Porkkala reminded me that weather is a force and not every harbour is harboured from the weather. The sailing experience leaves you hoping for the best while expecting anything.

I’ve been reflecting on my recently finished MA thesis work titled ‘Hull of a Home’, which took the inspiration of sailing to an idealist, near-surrealist, microcosm of the discipline. Over the course of my research into sailing culture’s simplicity, essentialism, and small living sensibility, I created a series of three prototypes for mobile personal space. In hindsight, these became extensions of my own motivations for external, intimate space.

I first made  the ‘Hull Cabinet’, a cabinet on wheels that transformed and opened into a canopied desk for one or two people. This reflected my need for privacy in work and creative thinking while also fulfilling my wish for communal interaction – to be alone together. In the wake of open offices and communal working, a consideration for own-ness and seclusion is often overlooked as an outdated comfort versus efficient use of space and forced communality. The ‘Hull-Cabinet’ desk was meant as an opportunity for two people to work in tandem or meet and talk, but gave me two take-aways for the next prototype. Firstly, the canopied element of the structure was the most essential – the cabinet became cumbersome and impractical, while the canopy gave a feeling of framed and focused perspective to form an element of privacy. Secondly, the structure was transformable like a wooden sailboat, where a table folds out and benches contain drawers, but did not have the same sense of ease in the structure being able to go anywhere. I next focused on finding a simpler structure to support the textile. The cabinet was both large and static, it could be used as a store when not in use or in transit, but did not leave any room for reuse or redesign or intervention. I admire that wooden boats are shells whose insides can be taken apart in pieces and refinished, remade, and added to.

I focused next on how the structure could be more accessible and made a step towards designing for my own needs from feasible and available materials. I came across segments of flat bamboo pieces that could emulate the hull of the boat in curved lines and also support the weight of textile through tension. I realised at this point, though I’m not an engineer and rarely think of myself as a real designer, that I can figure things out by playing too. When I asked a teacher how much a kind of material could bend, he replied that I just had to break one. I think this mentality is one I took forward through the rest of the project and which continues as a sailor – you have to make mistakes to learn the capacity of material and physical possibilities.

Design and sailing require an endurance of hopefulness in the final experience, which can only be realised once a project is finished or a destination is met. The fault I found in the second prototype, endearingly named the ‘Dumpling-Tent’, was that it was too large and required the specialised technology of 3D printing. The ‘Dumpling-Tent’ for me is the most aesthetically pleasing and challenging of the prototypes, as I tried to make the largest space possible, focusing on creating an atmosphere for intimate conversation, surrounded by a spiralling bamboo structure and filtered light through the white nylon ripstop of an old spinnaker sail.

To my surprise, and slight disappointment, the final prototype became the most simple, the one from the most common means, and the most haphazard – only ideal for perfect conditions, requiring patience and planning, and not so impressive to the average eye. The same can be said about both physically designing objects and sailing. If someone wants a nice relaxing vacation, sailing leaves all conditions to chance, at the whim of the weather, and requires effort. Equally, with product design for the sake of objects and experience in a world fascinated by technology, making things by hand requires manual skill and material knowledge, which have become neglected within contemporary culture.

In the end, the third prototype ‘Hull-Tent’ boiled down to a bamboo structure joined with basic hardware that fit to the existing spinnaker sail of the boat my partner and I have been sailing and which inspired the thesis project. After two weeks of sailing together, what I admire most about the Nordic Folkboat are details beautiful because of their aesthetic practicality: the softness of the sails and the practiced routine they require of folding and hauling; the faded bright colours of the ropes which should be coiled and knotted just so; the wooden hull from 1964 which holds its integrity but requires a collaborative maintenance of drying, soaking, and pumping. The act of sailing in its modern sense is considered a privileged activity, but in essence requires only the minimum of available resources and ingenuity – and the same can be said for design. Just as floating and being pushed by the wind are sailing at its simplest, creating solutions from a set of materials is designing in its most basic form. The sailboat was the impetus for deconstructing a phenomena to its essence and a practice of utilising that which is underused and accessible.

In the end, the project inspired the same resourcefulness and simplicity which were the initial inspirations. The intention of the prototype iterations is to speak about commonness of materials and knowledge, to note the phenomena of the everyday, and contemplate the lifespan of considered and valued material. As sailing is the destination, the process of playing with material is the essence of re-seeing and designing within everyday life.

Top Image: The Dumpling Tent and The Hull Tent

Bottom Image: The Hull Cabinet and The Dumpling Tent