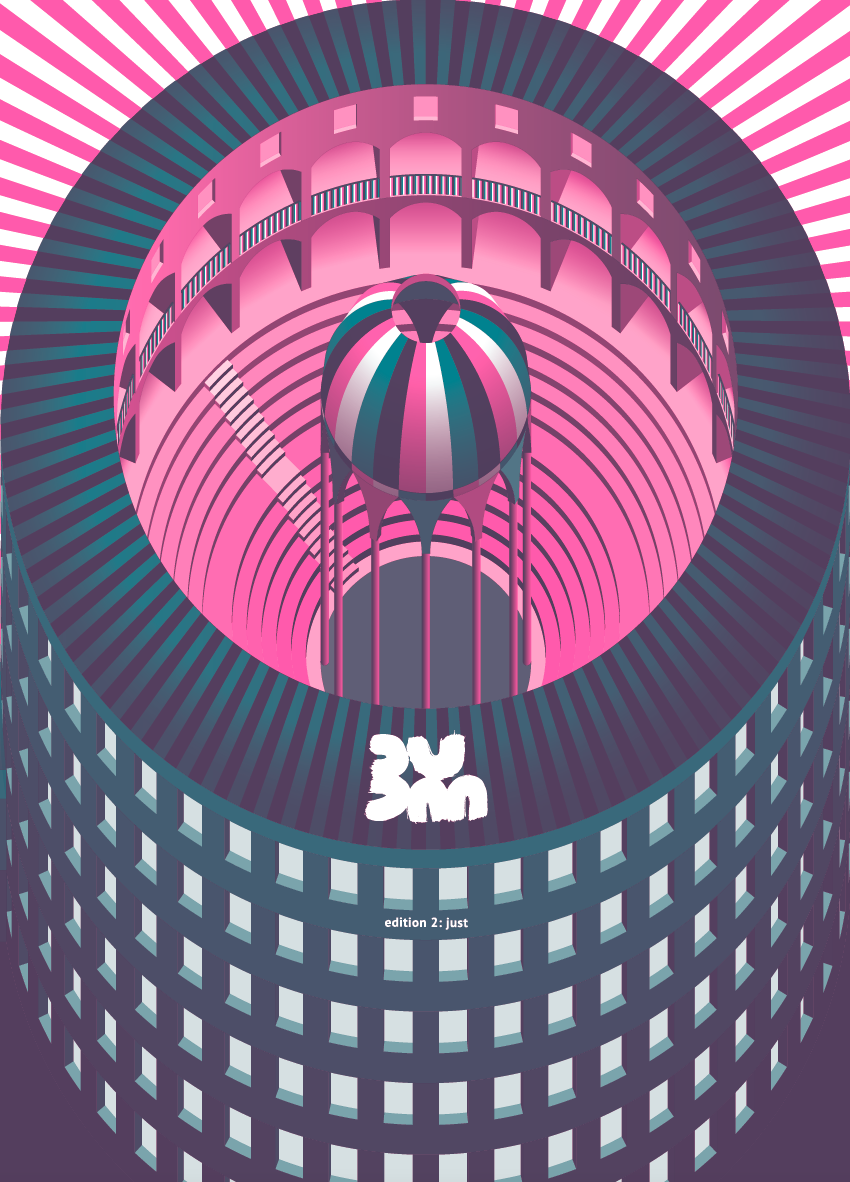 …but who watches the watcher?

In the late 18th and early 19th Century, philosopher and social reformer Jeremy Bentham developed detailed plans for the panopticon; a new type of prison which would ultimately remain unbuilt. The panopticon aimed to reduce state expenditure by making penitentiaries effectively self-policing through their architecture. Bentham proposed a large rotunda, lined with cells and featuring an inspection gallery at its centre. This gallery was intended to be obscured from the sight of prisoners, leaving them in constant fear of being watched and removing the need for guards to be present at all.

After leaving school, I worked in a toy shop. A steady stream of teenagers staffed the shop floor whilst a series of security cameras beamed images to the owners sat in the office above. This was ostensibly for security reasons, but really it was intended to keep us working constantly under our own volition, functioning in much the same way as Bentham’s panopticon. Often there were no customers during the long stretch of afternoon between lunchtime and the school bell, so we developed sophisticated methods of pretending to work whilst whiling the hours away chatting. These included making minute adjustments to the displays, pretending to clean the sales counter, opening up binders full of completed delivery notes and reordering them, or, my personal favourite, simply turning the pages of ‘The Stores Book’, a rather makeshift inventory of all the stock the company held in a nearby warehouse.

Despite these tactics, it’s fair to say that the owners’ technique was quite effective, a case in point being what happened in the spaces where the cameras did not reach. One day, myself and a colleague were tasked with reorganising old stock in the windowless back room of the shop. The room was lined with a series of vast iron shelves which were great for climbing on, especially when the floor was covered in empty cardboard boxes forming a corrugated safety mat. We worked carefully and diligently in the half-light for hours until we stumbled upon a box full of old Star Wars toys; at which point we couldn’t help but dress up as Darth Vader and begin swinging from the surrounding shelves. Of course, one of the owners, a tall man with an air not dissimilar to Emperor Palpatine himself, chose this moment to check on our progress and appeared from around the corner to see our Death Star scene in full flow. Suffice to say, he wasn’t impressed.

All of this brings to mind recent horror stories of home-bound office workers required to leave video conferencing software active during working hours: forced participants in their own passive surveillance. The morality of this is clearly dubious and given the unhappiness this constant monitoring is causing, it is somewhat ironic that Bentham was also the founder of Utilitarianism, a philosophical theory based on producing “the greatest happiness of the greatest number”. In his 1954 book ‘Human Society in Ethics and Politics’, philosopher Bertrand Russell explains his own take on Utilitarianism, using the idea of the prison as an example. Russell states that to truly provide the greatest happiness for the greatest number, violent prisoners should be removed from society if they are still a danger, but should also be allowed to enjoy their lives in relative freedom whilst undertaking rehabilitation. Russell recognises that victims and their families may find it distressing to think that these offenders are happy, so he suggests that this freedom be kept secret. Russell argues that this scenario truly creates the greatest happiness for the greatest number, even if there is a pinch of dishonesty required.

The cover of this edition is an attempt to give Russell’s conception of Utilitarianism an architectural form through the fantasy renovation of Bentham’s panopticon. Whilst still outwardly a prison, the panopticon is theatrically adapted to house a large auditorium, allowing staff and occupants to intermingle and encouraging rehabilitation through performance. 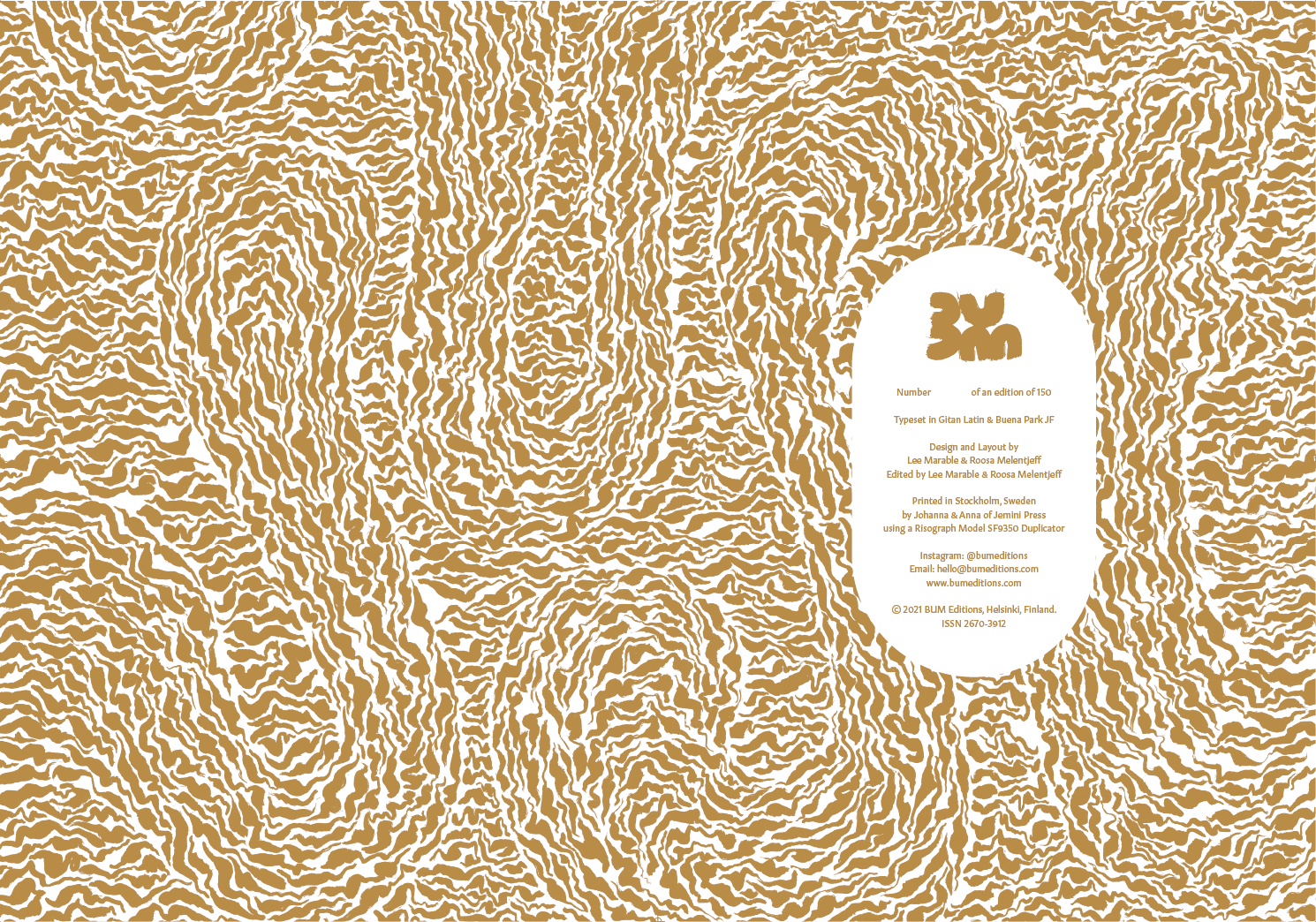